These days, we have so much information at our fingertips, making it tough to distinguish between fact and fiction, and although water desalination has been around for ages, there is unfortunately still so much misinformation around the technology and its impacts.

As water treatment experts, we have seen first-hand how desalination helps ensure water supply security despite climate and overpopulation concerns and for this reason the misinformation around desalination needs to be addressed. But before we bust some common water desalination myths, it’s important to understand what it entails.

What Exactly is Desalination?

Desalination is the process of converting saline water to fresh water by taking out the salt to make it potable (drinkable). The process usually involves treating either sea or brackish water. And, together with water reuse, it can help provide a water supply solution in water-scarce or drought-stricken areas.  There are several desalination processes, however, membrane-based desalination is most commonly used, namely reverse osmosis (RO) and nanofiltration (NF). 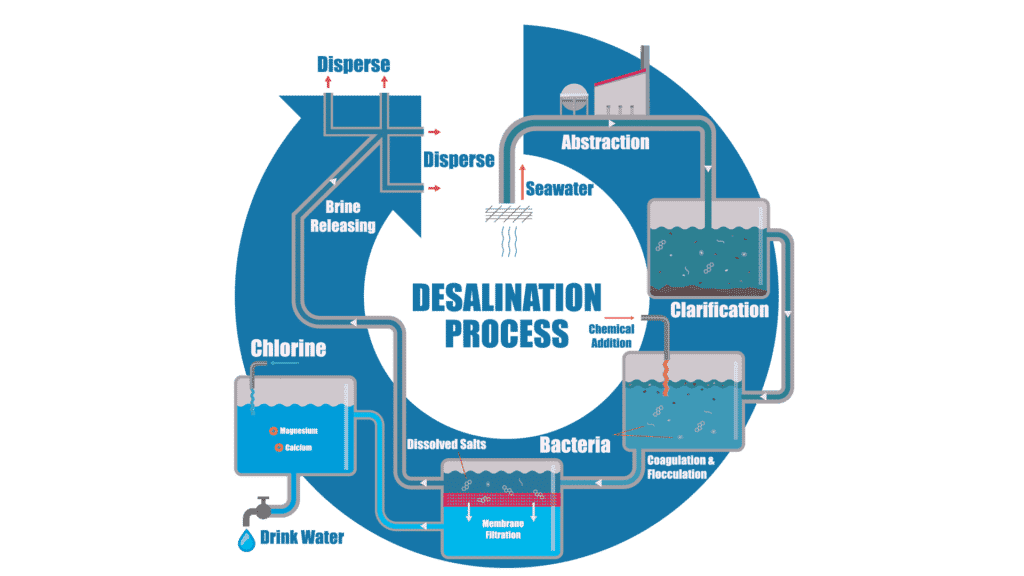 Here are some common myths busted about water desalination processes and uses. 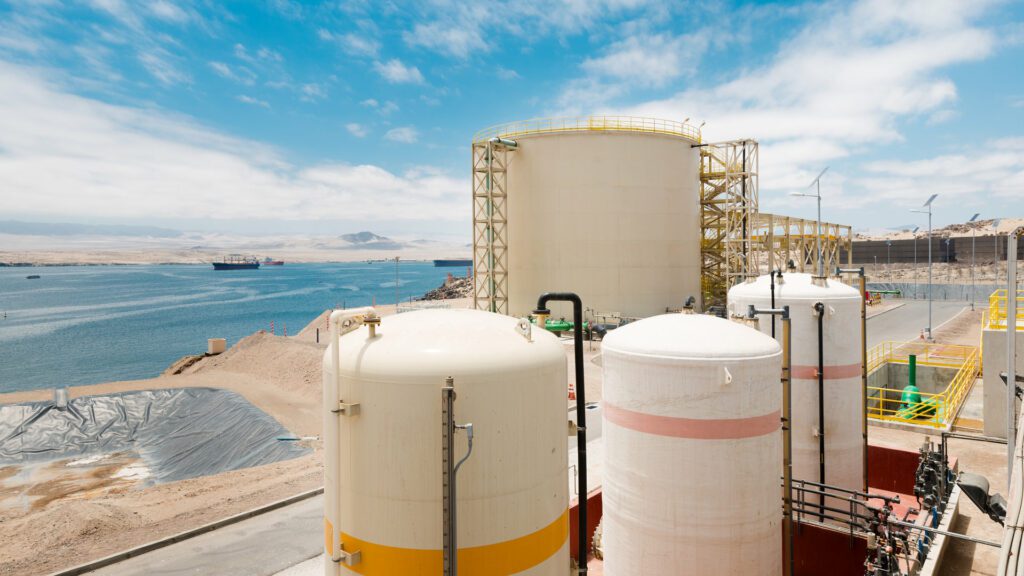 A desert or very dry area, probably comes to mind when you think of a water desalination plant, however, it’s not only the oil-rich countries deep in the desert that reap the benefits of desalination.

You may be surprised how prevalent the use of this technology is. In fact, your local municipality might be using a desalination plant to keep up with water supply demands everyday.

In South Africa, for example, desalination is also used by many mines to help clean up water as well as acid mine drainage. Furthermore, the smaller towns have also relied heavily on desalination to get through periods of extreme drought. The anticipated ‘Day Zero’ in Cape Town also led many wineries, hotels, and resorts to implement small-scale desalination plants to ensure their water demands were met and continue to be met.

According to the International Desalination Association, there are an estimated 20,000 desalination plants worldwide, providing water for more than 300 million people! 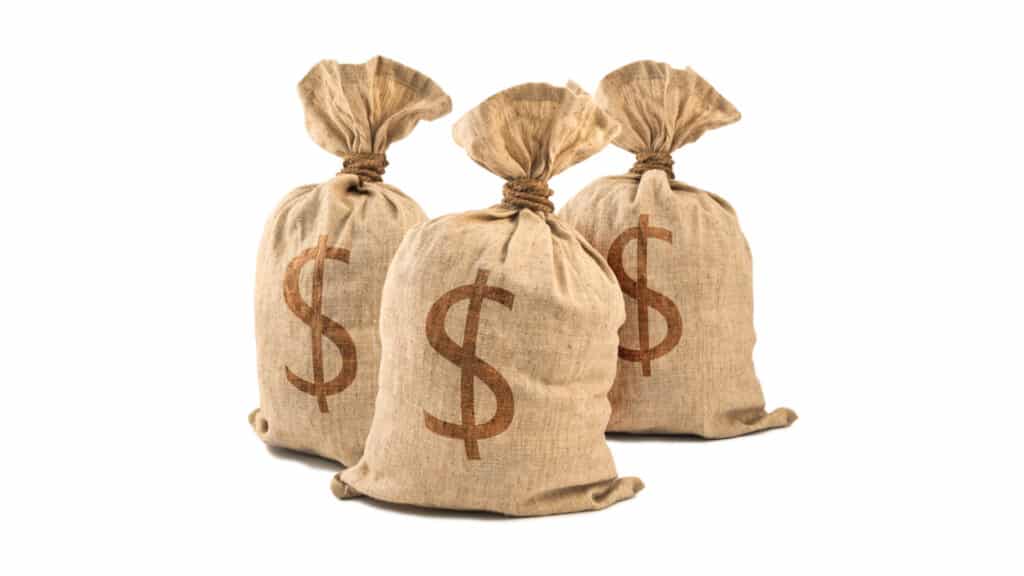 Recent contracts in areas such as the Middle East indicate that desalination’s price per cubic metre has declined drastically. Yes, desalination is more expensive than treating surface water, however the certainty, and security, of supply far out ways the minor premium. Still, it’s competitively priced compared to the more complex treatment solutions required in numerous areas globally. 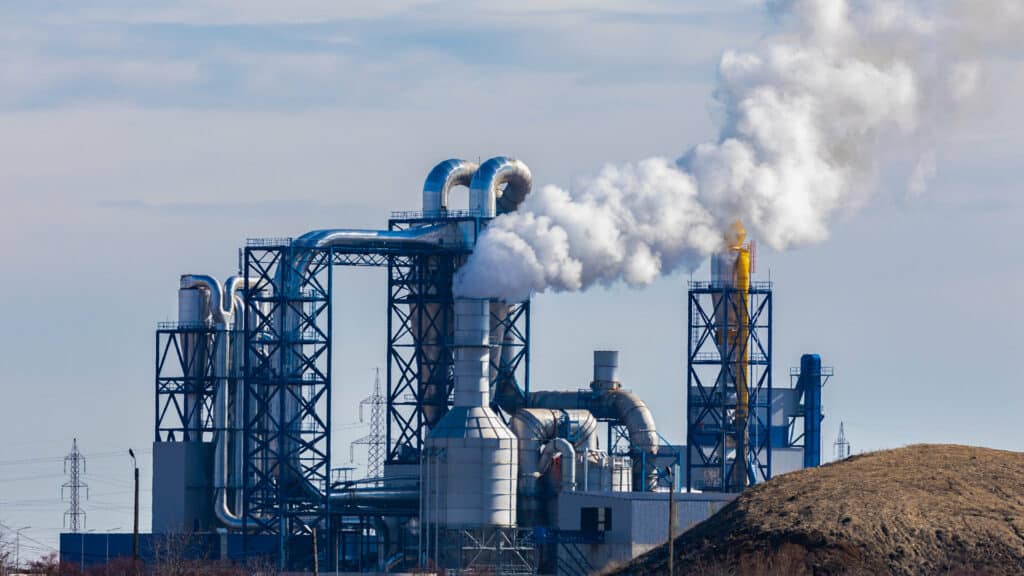 It’s true that one of the main things driving tariff increases in desalination is electricity. However, there’s a strong energy efficiency movement which is made possible by improved technologies and new, novel, designs. One solution to this is powering desalination plants with solar energy as seen extensively throughout Africa, the Middle East and Asia.

Today, we offer a range of solar-powered solutions to power both water and wastewater treatment equipment. With NuWater’s head office being located in South Africa, a country facing an electricity crisis, we understand the importance of being innovative and energy-efficient. The reality is that, yes, there are toxic brines that get released into water bodies like the ocean and rivers. However, it’s not all coming from desalination processes! Using brine outfalls, plants must dispose of and disperse brine carefully, mixing it with seawater to further minimise any possible impact. The chemicals used have seen significant improvements and have been carefully selected  to reduce consumption which lowers both the environmental impact and operational costs.

Improved brine management strategies are continually outlined to help limit the environmental impact and safely develop desalination plants to secure water supply in times of need and for future generations. There is even new research that shows that brine has the ability to help drive environmental restoration in reef bodies.

At NuWater, we believe that we have a responsibility to the environment. That’s why we’re constantly innovating to develop processes that make good sense for the environment and bottom-line profitability.

Our Responsibility to the World

As a smart water treatment solutions company with its head office in South Africa, we believe we have a responsibility to help find intelligent water scarcity solutions that are sustainable, adaptable, mobile, resourceful, and efficient. Our focus at NuWater lies in changing lives in communities and businesses while striving to protect our ecosystems and environments.

Contact us today for all your water and waste treatment solutions.

NuWater is your business partner when it comes to water treatment and liquid waste management. Our appetite for innovation and our constant drive to search for new, cutting edge, novel technologies ensures that we can meet the needs of our customers. We are a technology-led engineering company that designs, builds, finances, operates and maintains water treatment plants. Plants that treat contaminated water for the provision of high-quality drinking and industrial process water from almost any water source.